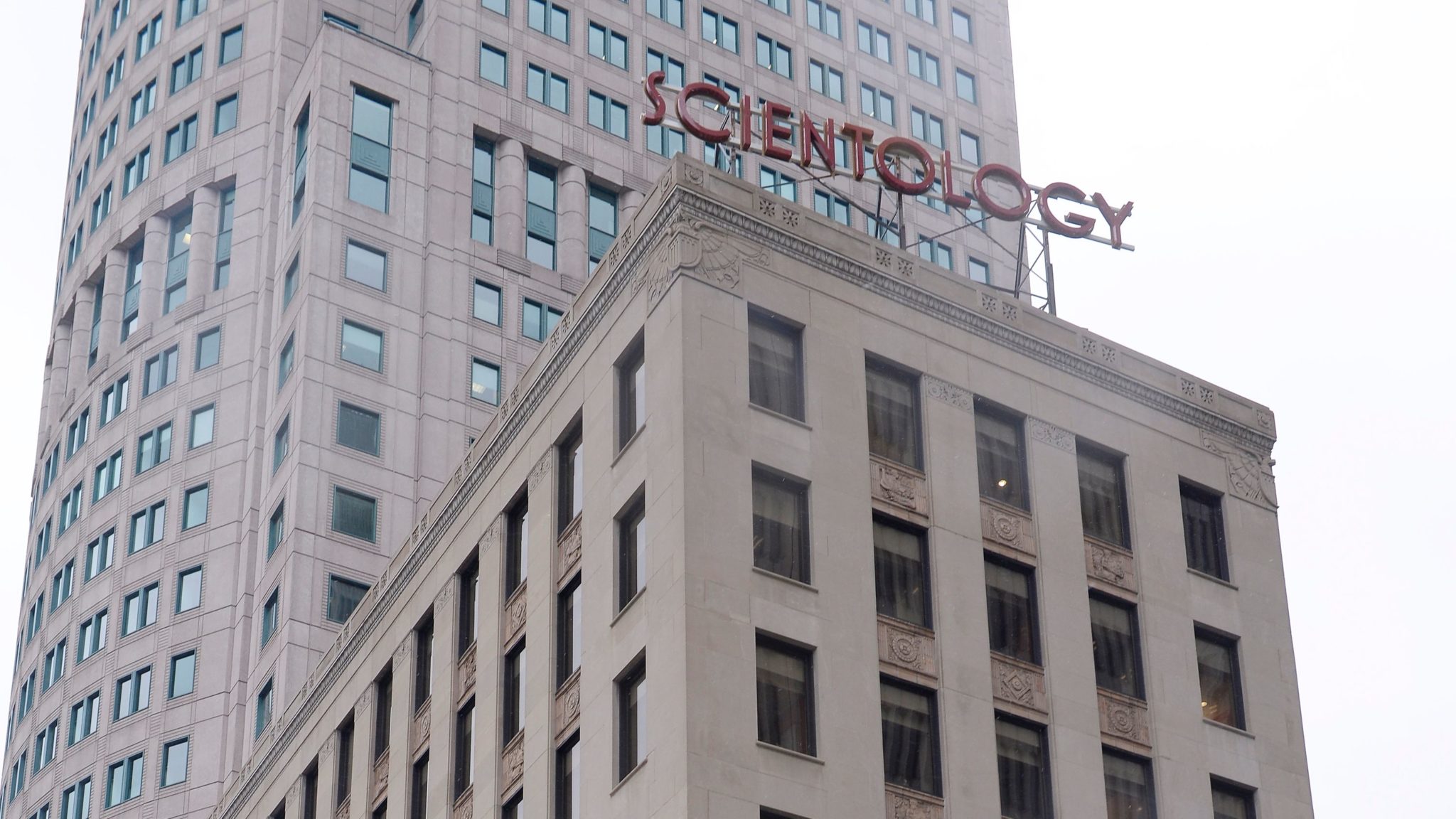 There’s no doubt that the renovation of downtown Detroit, Michigan is moving forward quicker than anyone could ever imagine.

The recently-opened Church of Scientology building on the corner of West Jefferson and Griswold is further proof there’s a commitment to renovating Detroit and turning it into a shining city.

Built in the 1890’s, the building represents one of the oldest surviving skyscrapers in the Detroit area and with its recent renovations we expect this to be around for many years to come.

Purchased in 2007 for $3.5 million, the former Standard Savings and Loan building sat vacant for years until renovations finally commenced in 2017 then they were completed this year by local contractors and artisans who managed to keep the charm and character of the building.

What can we expect from the newly-opened Church of Scientology building? Thanks to public records, we know that the church will be available for congregational weddings, Sunday services, naming ceremonies, banquets, seminars, workshops and community events.

Celebrities who are involved with the Church of Scientology include Tom Cruise and John Travolta.

A wide variety of local civic leaders were available for the dedication of the building including Steven Spreitzer, Hubert Roberts, Allison Folmar and David Miscavige, the leader of the Church of Scientology.

Search for investment properties in Detroit

Learn more about investment properties in Detroit by contacting Strategy Properties at (734) 224-5454 or connect with us online strategyproperties.com 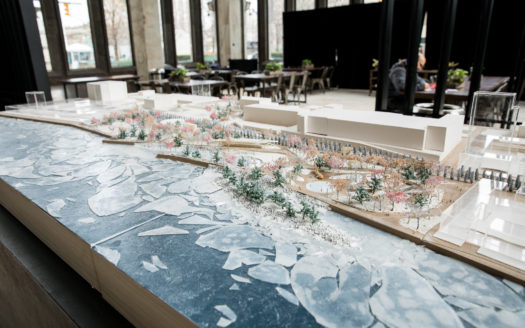 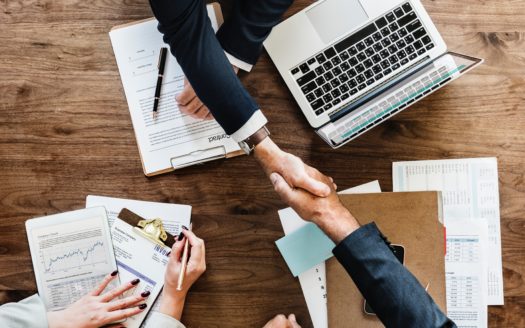 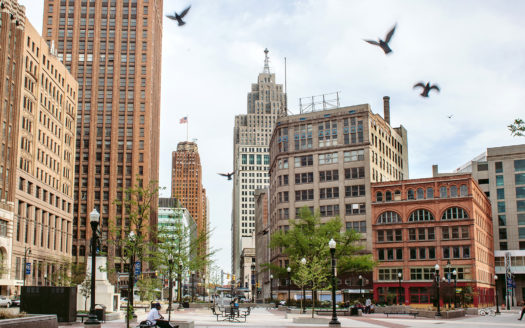