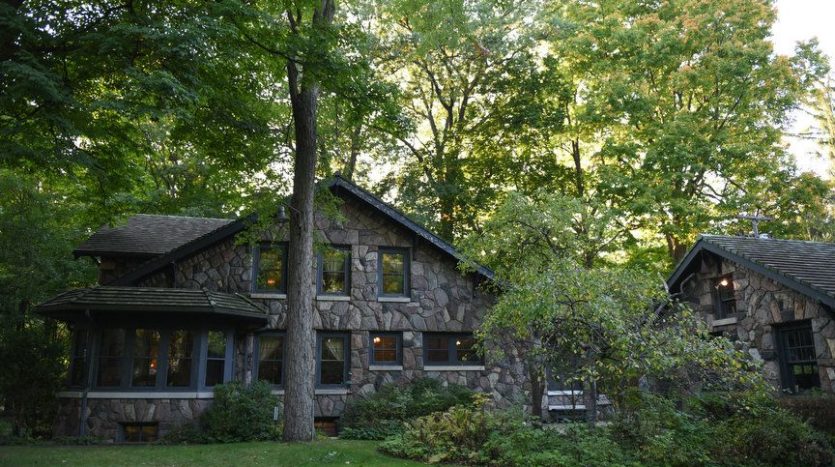 According to a report released by the media giant, Detroit is currently listed as the number one undervalued housing market in the nation. The report claims Detroit is 11.7% undervalued as a market whole.

Of course, the percentage could actually be greater. The company utilized data accumulated from 2016 sales reports as the current 2017 data was not available at the time of the report. According to the figures Forbes employed, the median housing price totaled at $225,200 whereas the average housing price of 2017 is showing at $151,430.

Data was provided to the Forbes team by Fitch Ratings and included information from the CoreLogic Case-Shiller Home Price Index, National Association of REALTORS, IHS Global Insights, and the U.S. Bureau of Labor Statistics.

Despite changes in housing prices—a 6.25% gain in 2016-17’s first quarter—Detroit is currently ranking as the lowest in the country.

Behind Detroit on Forbes’ list is New York City, Philadelphia, Chicago, and Cincinnati.

As it stands, Detroit’s low housing prices could have a big payout for those wise enough to get in on the ground floor. Experts and analysts are citing an upcoming financial comeback for the Motor City in the near future. For those who have invested in the metro area as of late, this forthcoming revival could pay out vast dividends.