Detroit Foundation Hotel is One of the 100 destinations to Visit in the World. 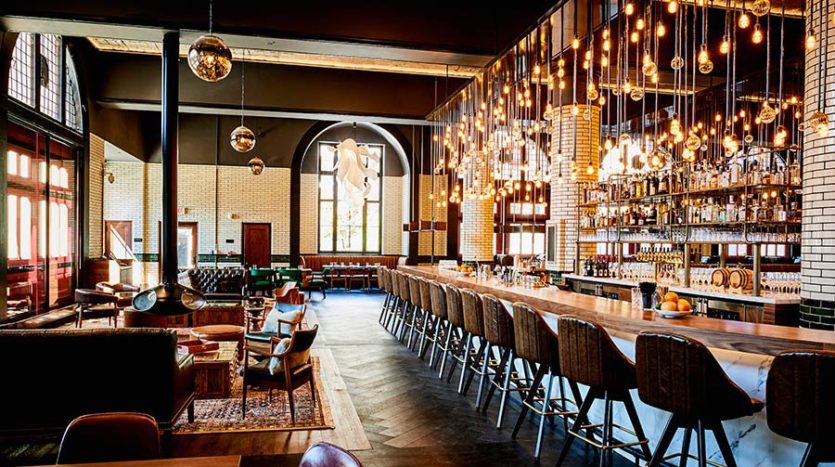 Just recently, the Detroit Foundation Hotel has been named by Time as one of the “World’s Greatest Places”, an old Fire Department Headquarters that was transformed into a hotel which incorporates original details—tiling, marble, flooring—with salvaged wood, modern light fixtures, and Detroit art.

According to Time, the hotel is “proof that Detroit is bouncing back,” and quotes Aparium’s Michael Kitchen saying, “This is a great American city, and we don’t let American cities die.” The Foundation Hotel is the first of a slew of new hotels opening in the Central Business District in recent years and it was Aparium Hotel Group that led this gorgeous redevelopment, with design by McIntosh Poris Associates and Simeone Deary Design Group.

Here is the link to the full story: https://detroit.curbed.com/2018/8/24/17777090/detroit-foundation-hotel-named-worlds-greatest-places-time 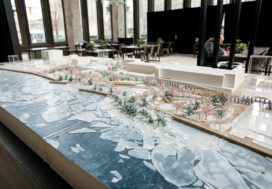 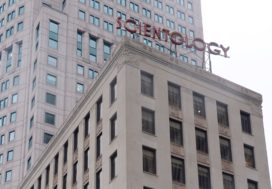 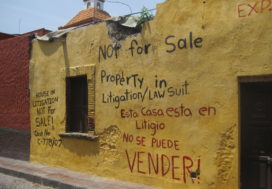 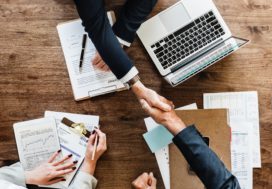 Detroit is building a $1 billion ‘city within a city’ on the site of a dead department store.
Occupations in Michigan
Sign into your account
Create an account