New Homes on the Rise in Detroit 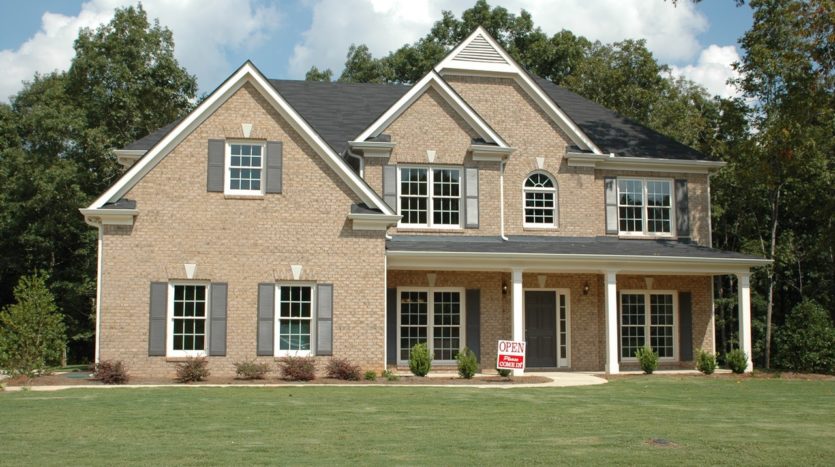 New housing permits for single-family homes were in the positive when compared to recent years, making 2017 the most successful start of a fiscal year since the economic and housing crash from over a decade ago.

According to the Home Builders Association of Southeastern Michigan, 2,625 single-family home permits were issued within the first six months of the 2017 calendar year. The last time the area saw such a rise in permit issuance was back in 2006 when 4,012 permits were distributed within the same time frame.

As it stands, the Association is estimating an additional 4,981 single-family new home permits will be dispensed throughout the remainder of the year.

“The resurgence of the single-family home in Southeastern Michigan has finally cemented itself,” Michael Stoskopf, CEO for the Home Builders Association. said. “It’s here and it’s been consistent. It doesn’t seem to be slowing down.”

“Could we be building even more homes? The answer is yes.” Stoskopf said. “Quite frankly, it would take longer to build those homes.”

Perhaps the biggest contributing factor to the increase in new housing permits is the shortage of available properties on the current market. With an ever-growing increase in residential transplants, the Detroit housing market is currently in need of additional units—both single-family homes and multi-family apartment buildings.

Multi-family apartment building permits have also been on the rise. The first half of the year saw 654 permits issued for multi-family living units. During the same period of 2016, only 601 permits were allotted.

According to the reports released by the Home Builders Association of Southeastern Michigan, Wayne, Oakland, Macomb and St. Clair counties will see the greatest increase in residential construction in the state since 2006.