FORD PLANS ON MICROMOBILITY TESTING SITE IN DOWNTOWN DETROIT ALONG WITH 5,000 JOB OPENINGS

The planned mobility district expects to open at least 5,000 job openings in it’s 1.2 million square feet campus. The project would most likely feature micro mobility i.e. e-scooters, electric bicycles, and other smaller forms of transport as well as autonomous vehicles.

Ford Corktown spokeswoman Christina Twelftree said, “We’re exploring that as the plan now, it’s in the framework. There’s a huge amount of land back there so testing there makes sense.”

The $350 million redevelopment of the Michigan Central Station only starts the first phase of the plan which includes weatherizing and stabilizing the structure. The first Ford building to open in Corktown will be the 273,000 square foot former Detroit Public Schools book depository. The building is planned to be a workspace, office space and maker’s space.

According to a list of guiding principles by Culler’s presentation, Ford continues to make its presence in Detroit that will “make decisions that support equitable outcomes and contribute to an inclusive and authentic place.” Due to a community benefits agreement, the automaker is compelled with Detroit to spend $5 million for education and workforce training programs, $2.5 million for a city revolving loan fund for real estate development, and $2.5 million for affordable housing projects.

When asked about any effort to fund affordable housing outside Ford’s community benefits agreement, Culler said, “It’s early days to say that, but there’s no doubt that we will continue our longstanding tradition of supporting community and we’re working with the community on what those programs should be.”

The train station is expected to reopen in 2023. 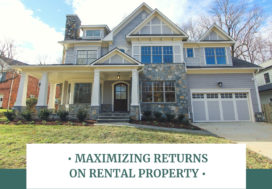 How to Maximize Return on Rental Property 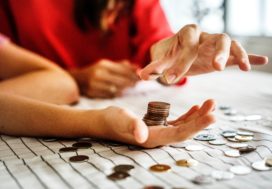 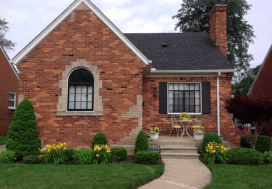 REAL ESTATE INVESTMENT: OTHER FACTORS TO NEGOTIATE ASIDE FROM PRICE
FORMER WALL STREET EMPLOYEE TURNED CEO OF ‘DEVELOP DETROIT’ COMES HOME TO REDEVELOP THE CITY’S NEIGHBORHOODS
Sign into your account
Create an account